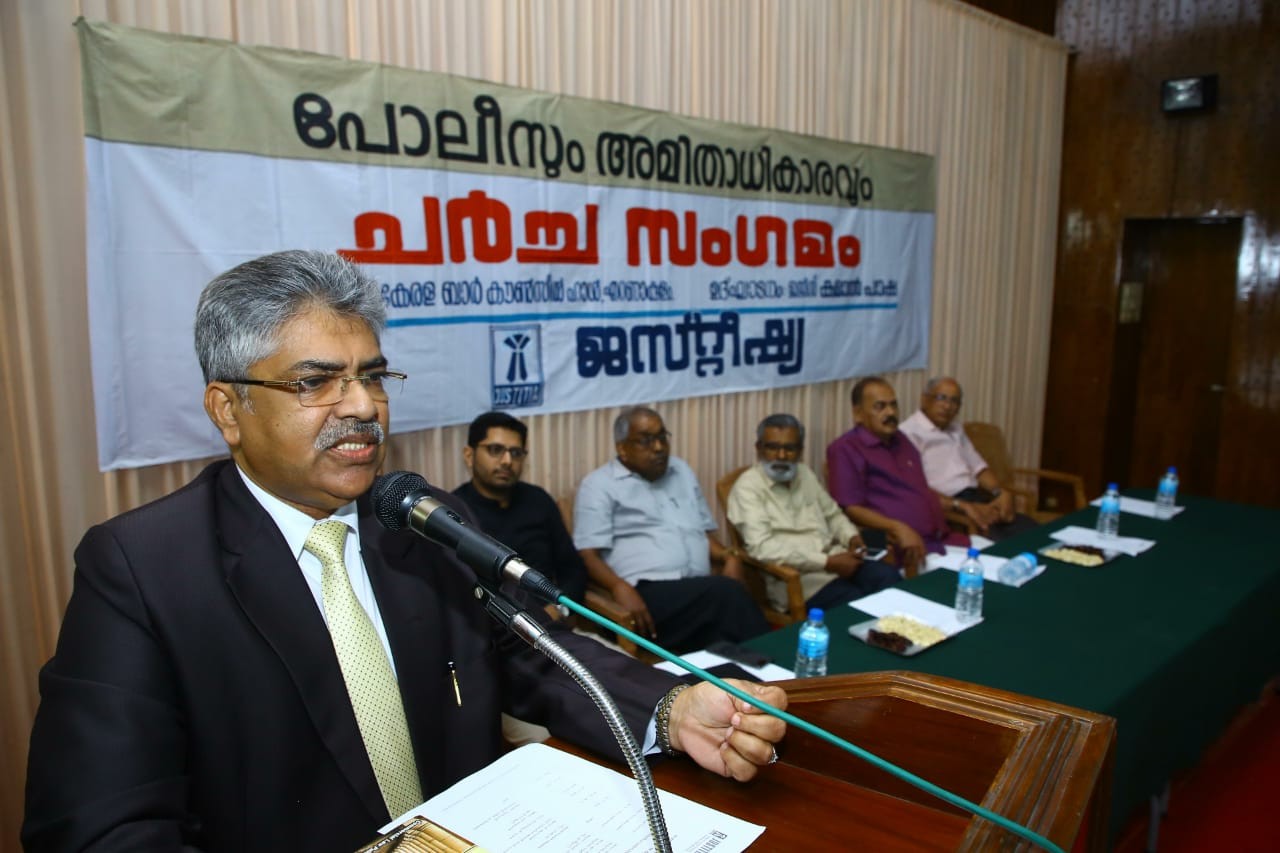 Giving Excessive powers to the police will be abused – Justitia Seminar

Kochi: Justice B. Kemal Pasha, (Retired Justice of High Court) said that the giving magisterial powers to the police is like giving a gift to Bhasmasura. He was speaking after inaugurating a seminar on ‘Police and Excessive Powers’ organized by Justitia Kerala at the Kerala Bar Council Hall. According to criminal procedure, the executive powers cannot be given to the police as Per recommended by the government now. He also cleared that if that happened then we would all be in big trouble. Former DGP Alxandeer Jacob, who delivered the keynote address, proposed the magisterial powers given to the police should be exercised only on an experimental basis and caution should be exercised. He added that what was given in other states was not a reason to implement in this state. Adv. T. Asaf Ali, Former Director General of Prosecutions says that police should be made politically free. Dr. Sebastian Paul expressed concern over the new move. KK Suhail, director of the Quill Foundation, said the magisterial status of the police could be anti-democratic. Justitia State Executive Member Adv. M. Thaha presented the topic. TK Hussain, Patron of Justitia, presided the function. Justitia General Secretary Adv. Aneesh MC welcomed and State Committee Member Adv. CM Iqbal also thanked. 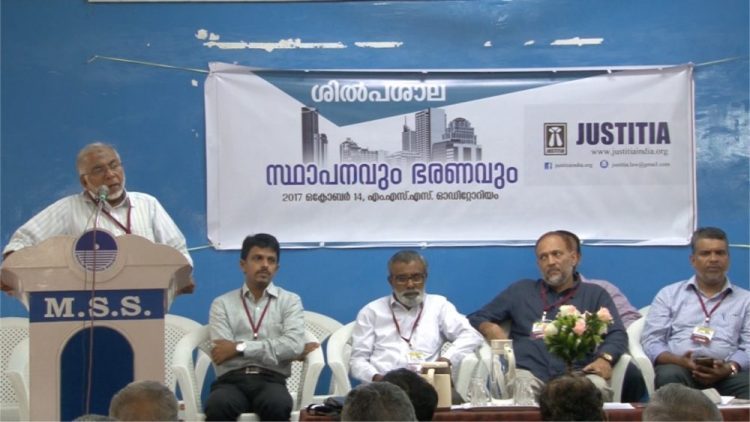 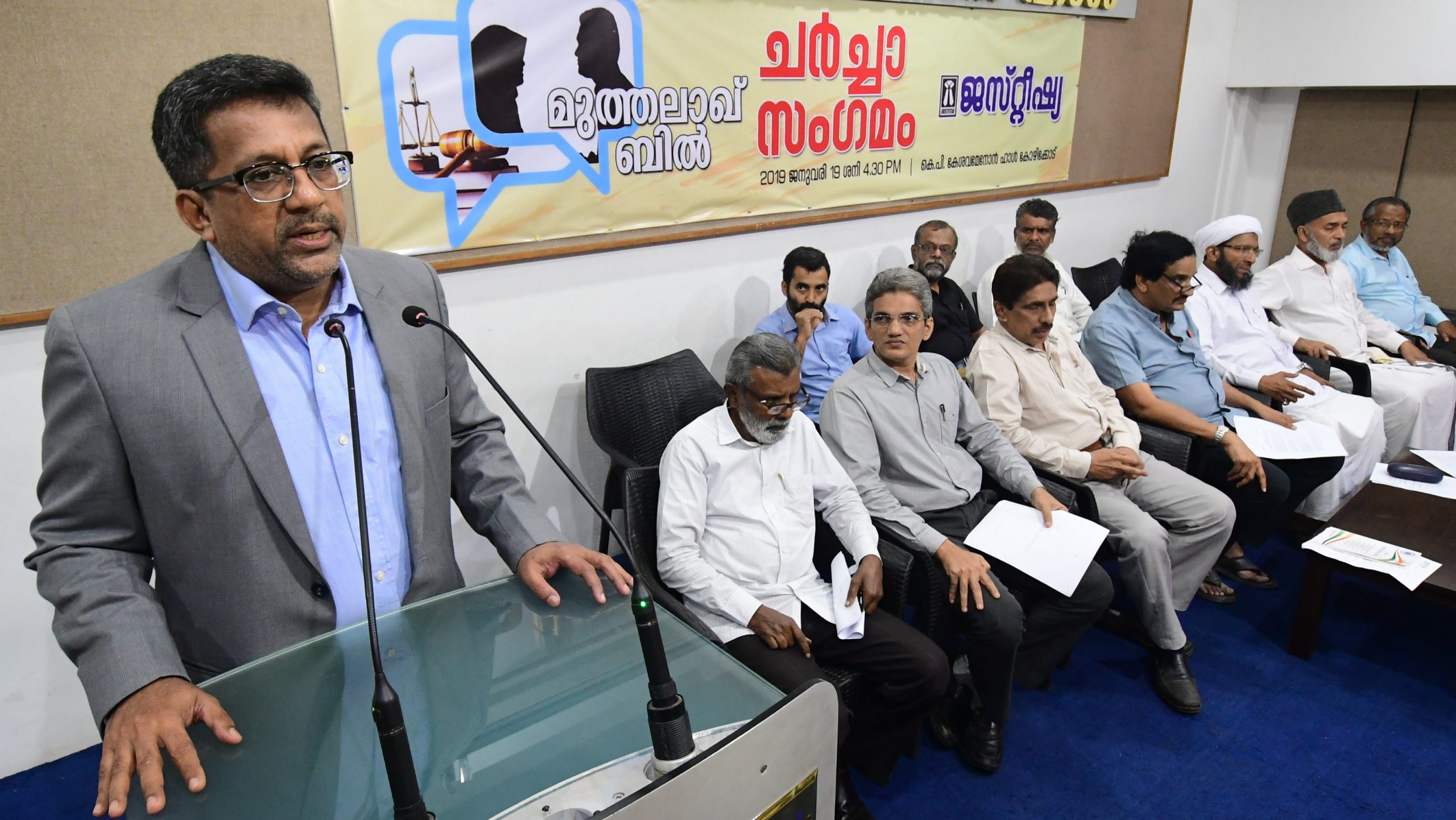 The community should recognize the hidden agenda in the Muthalaq Bill: Justitia Seminar 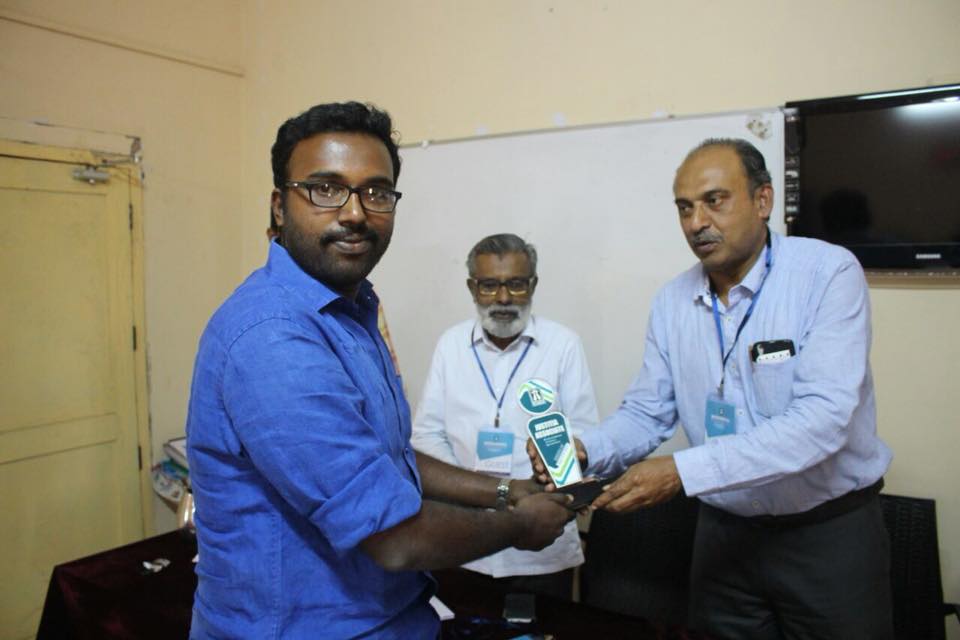